BC Parks, The Haida Nation, and the Port Clements community came together with a desire to reclaim the trail, the forest, and the story of the Golden Spruce. They hired us to make it happen. Our challenge was to create an authentic, culturally-respectful, informative, and refreshing trail experience that would appeal to tourists, elicit pride from locals, and celebrate the cultural significance of the trail, all while creating minimal environmental impact and maximum love. 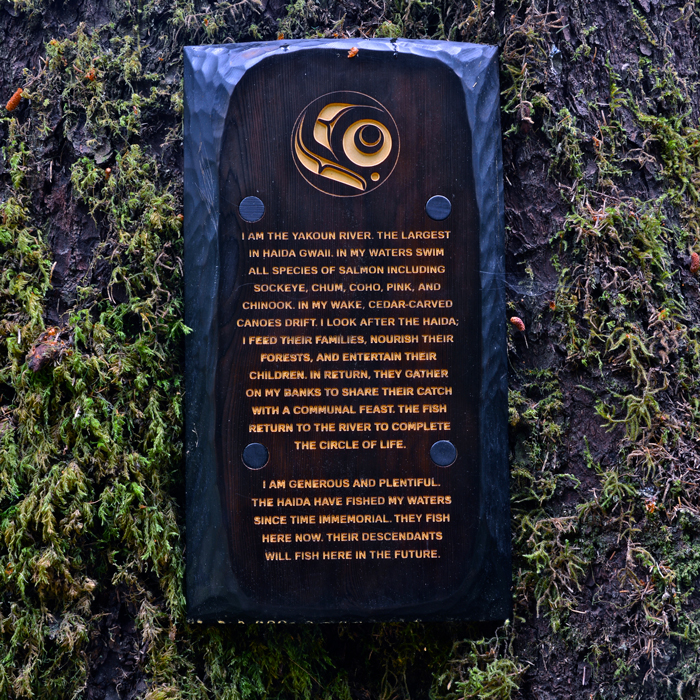 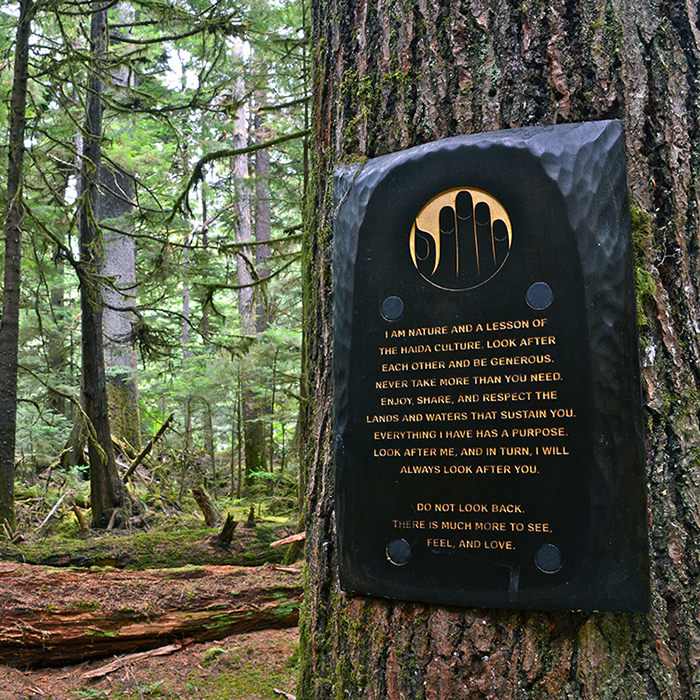 “Flipside was absolutely committed to the project and stepped back to dream big before jumping into the details. They took the task of creating signs beyond convention and aimed at an integrated interpretive park experience. My impression of their underlying philosophy is that of service and generosity: clients and ideas come first and the rest is secondary.” 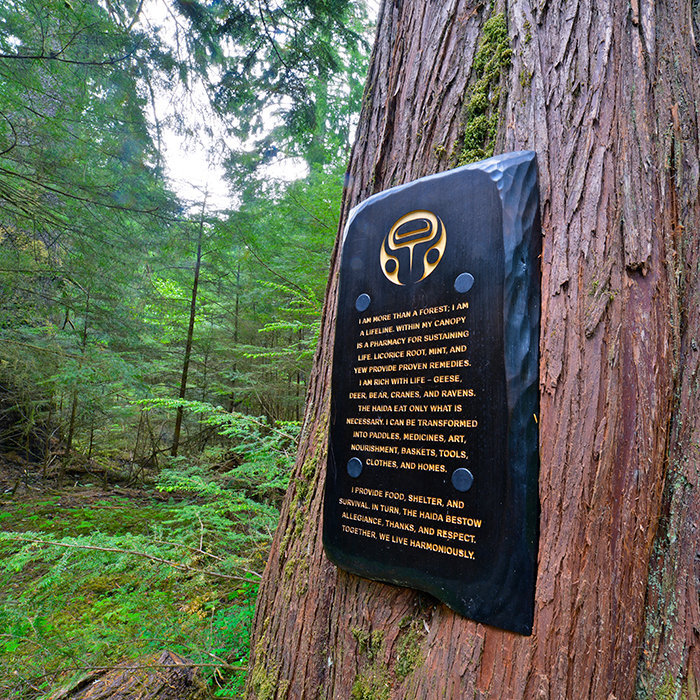 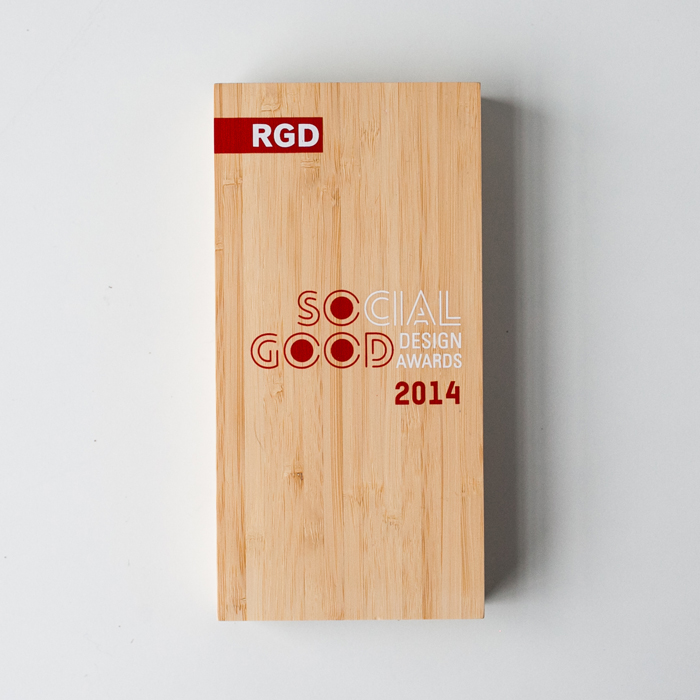 Our research was thorough. Pouring through old news articles of the tree and its felling at the Port Clements museum. Hours speaking with Haida elders about the cultural significance of the tree and the scar its felling left. We mapped and re-mapped then re-mapped again the flow of the trail, then plotted out the magic.

The Haida use the forest daily for survival. They feed their families from the river. They make medicines from the plant-life. We learned that the trail was so much more than the Golden Spruce. Life was abound in every direction.

So instead of creating typical educational trail signage, we decided to tell the stories of this forest, from the mouth of the forest itself. We told the stories of:

We worked with Haida artist Ben Davidson to create custom-designed and -carved signs from local wood sources that would purposefully age and decay naturally with the forest. They were affixed to trees with just two stainless steel screws to minimize natural impact. Today, the trees are growing around the signs, which are not only written in the voice of the forest, but are literally part of the forest.